The study, in BMJ, found no association of lower intelligence with cancers not related to smoking or with suicide, but there was a strong association with death by accidental injury.

The reasons for the link are far from clear. “We don’t know yet why intelligence from childhood and longevity are related, and we are keeping an open mind,” said the senior author, Ian J. Deary, a professor of differential psychology at the University of Edinburgh. “Lifestyles, education, deprivation and genetics may all play a part.” 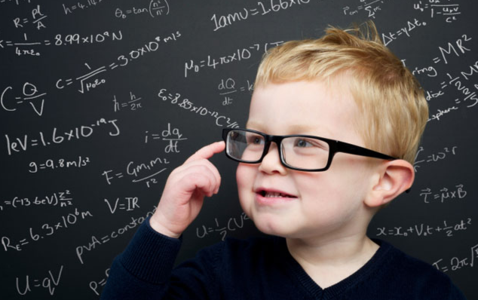 Intelligent children tend to live longer than their less gifted peers, a new study suggests.
Scottish researchers began their study with 75,252 men and women born in 1936 — 94 percent of the Scottish population born that year — who had taken standardized intelligence tests in 1947. By 2015, they were able to confirm a cause of death for 25,979 of them; 30,464 were still living in Britain.

After controlling for many health, socioeconomic and behavioral characteristics, they found that lower scores on the childhood intelligence test were associated with death from heart disease, stroke, respiratory disease, lung cancer and stomach cancer. All of these diseases are highly associated with smoking, and smoking did partially explain the association with mortality. But even after controlling for smoking, the link to lower scores on the intelligence test did not disappear.