Angela has questions about asthma and depression.

Robin's dog has been diagnosed with a heart murmur.

Phyllis has been diagnosed with Barrett's Esophagus.

Dr. Joel Wallach begins the show discussing a Time magazine story from 2009 where the headline reads "Exercise Alone Won't Result In Weight Loss". Contending this is correct stating that if people don't eat the right foods and supplement weight gain is inevitable. Stating that with the right program people can lose weight and more importantly keep the weight off.

Pearls of Wisdom
Doug Winfrey and Dr. Wallach discuss a news article regarding a study of gluten free products. Researchers at the University of Illinois surveyed nearly 7500 people regarding their dietary habits. The people who ate a gluten free diet were tested for levels of arsenic and mercury. Because many of the gluten free products use rice flour. Previous studies have found a link between toxic metals and rice flour via fertilizers, soil and water. Researchers found the gluten free group had twice the levels of arsenic and 70% higher levels of mercury compared to the non-gluten free diet people. 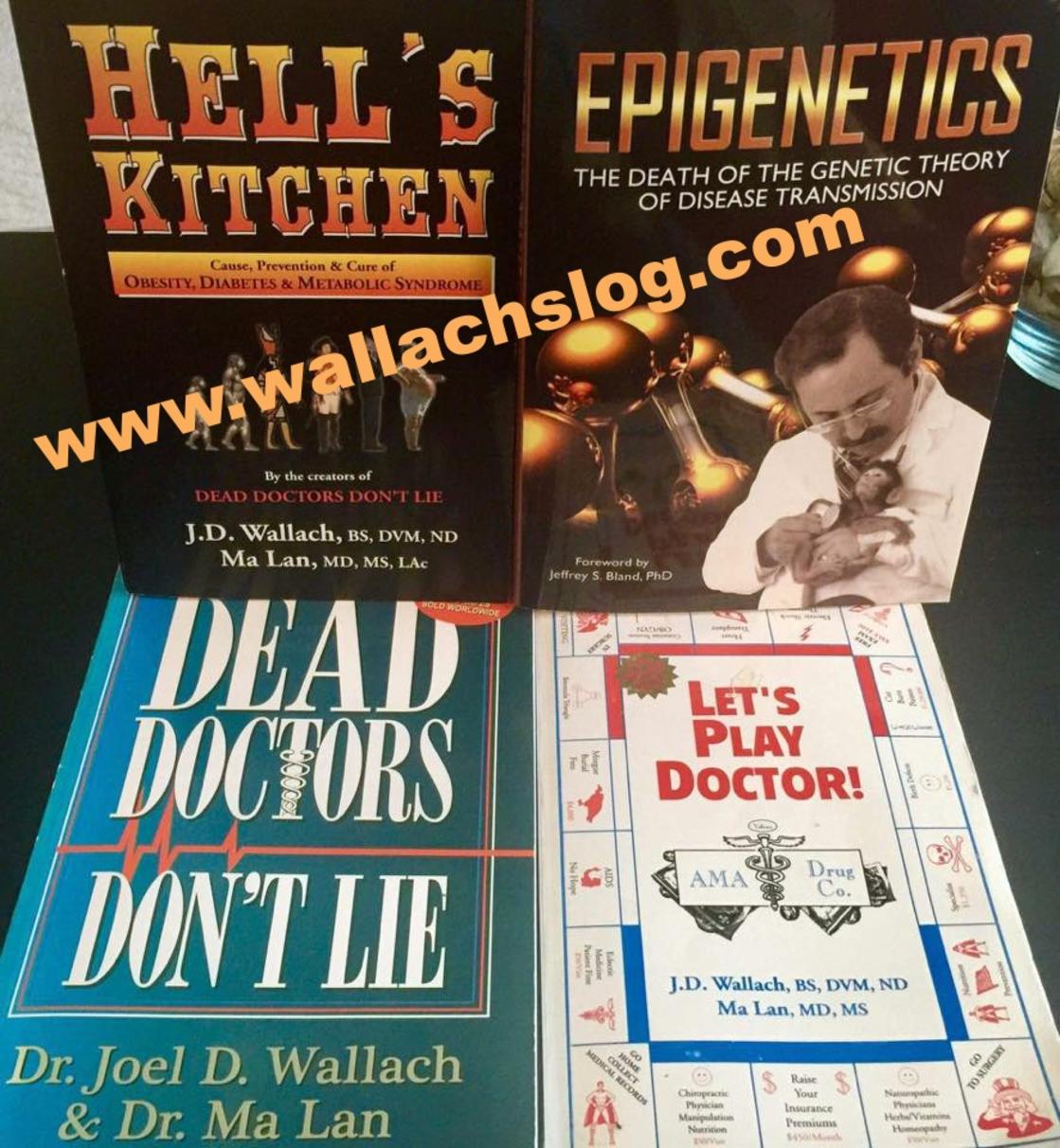