*Disclaimer:
These statements have not been reviewed or approved by the Food and Drug Administration. This product is not intended to diagnose, treat, cure, or prevent any disease.​ 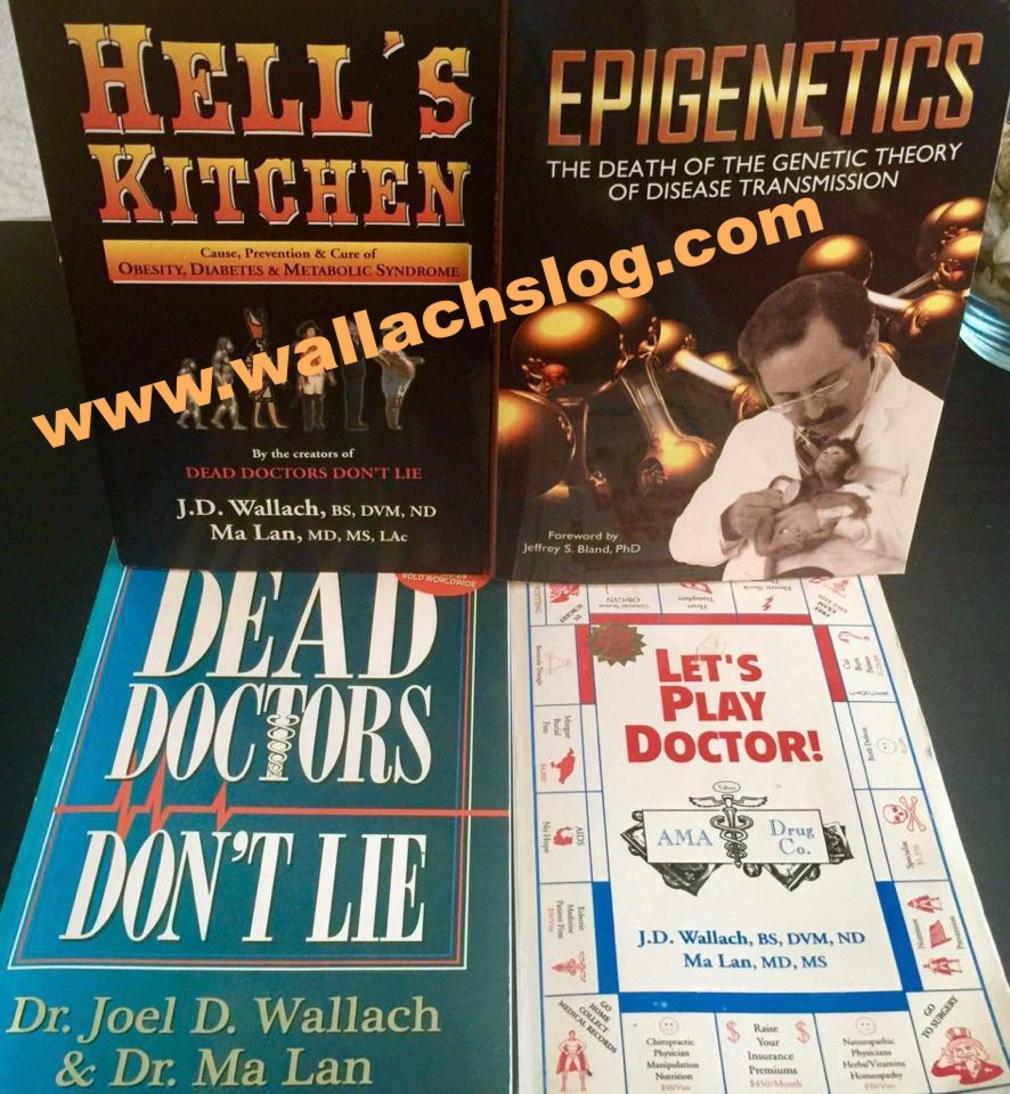 ​Callers
David has been diagnosed with heart murmur.

Helen has two questions the first concerns friend diagnosed with ringworm. Second she has questions about a friend with ovarian cysts.​ ​

Dr. Joel Wallach begins the show today discussing what he believes is behind these mass shootings. Stating that these are because of nutritional deficiencies. Citing other cases where several people were killed without the use of a firearm. Contending these mental instabilities are due to a deficiency of a single nutrient.

Pearls of Wisdom
Doug Winfrey and Dr. Wallach discuss a news story about Stanford Health Care. Stanford is often held up as the pinnicle of healthcare in California. The Service Employees International Union and United Healthcare Workers West (which represents employees at Stanford Hospital) claim the high rates of infection at Stanford Hospital are because of inadequate staffing and training. The hospital claims the data is old and that this is a strong arm tactic for contract negotiations. The unions contend the data is from 2016 and is correct and not a tactic for negotiations.​​