Dr. Joel Wallach begins the show stating that psychotic behavior is due to nutritional deficiencies. Contending all of these mass shooters were taking anti-depressant and anti-psychotic medications. Asserting that if all children were given the 90 essential nutrients no one would be on these drugs. Without the drugs there would be no more mass shootings. Because these medications have side effects such as suicidal and homicidal thoughts.

Pearls of Wisdom
Doug Winfrey and Dr. Wallach discuss a news article regarding a Stanford University study of diets. The study of over 600 people found that eating healthy unprocessed foods caused as much weight loss as counting calories. Eating less highly processed foods also lowers the risk of cancer. A dietician quoted in the article recommends eating two to three servings of fruits and vegetables daily.

Callers
Matt has two questions the first is why is his urine bright yellow after taking the 90 essential nutrients. Second has questions for his mother seems to feel tired after eating.

Steven's father has been diagnosed with Alzheirmers.

Steven has been told that he has the H. Pylori bacteria that causes stomach ulcers.

Ron has been diagnosed with Hodkins lymphoma. 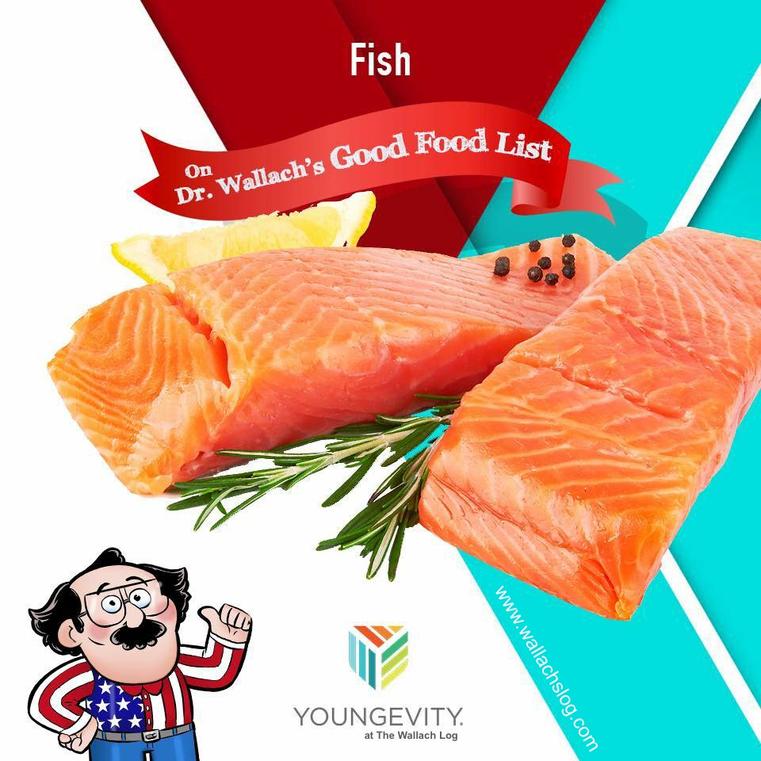