Dr. Wallach's newest book "Truth About Nutrition" is a clear and simple way to learn the ways to live younger, longer. Dr. Wallach has dedicated his life to the prevention and curing of chronic illness and disease. From eating mineral-rich calf pellets in his cereal bowl at age 9, to founding a cutting-edge health company, Youngevity, Dr. Wallach has discovered the key to living younger, longer. In his early career, Dr. Wallach (after being fired from Emory University for discovering the cure for Cystic-Fibrosis) did thousands of autopsies in animals and humans. Through this work Dr. Wallach discovered that the cause for almost every illness or disease was a mineral deficiency! He dedicated the rest of his life to share this message, and continue to research and develop amazing products to fight deficiencies. He now spends over 300 days a year traveling and delivering this message of health and happiness.

True health and wellness is only possible if it radiates from a solid, fundamentally-sound center. There is a core group of 90 essential nutrients that has the greatest positive effect in bringing vibrant health to the human body’s complex and multi-dimensional systems. 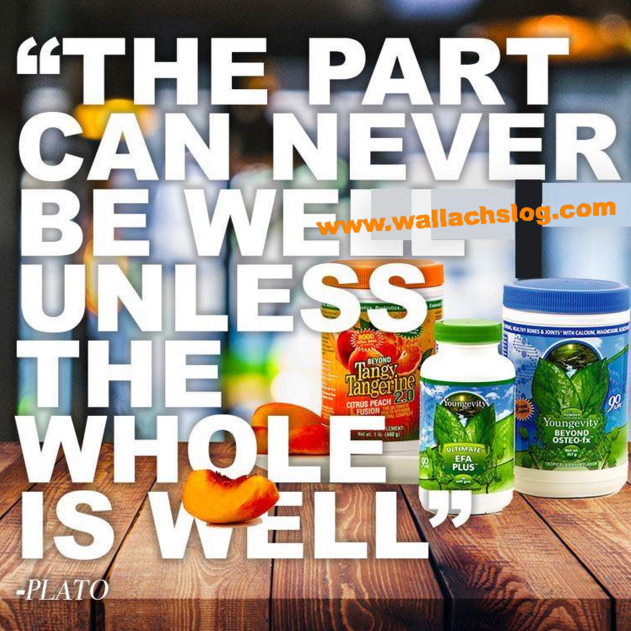 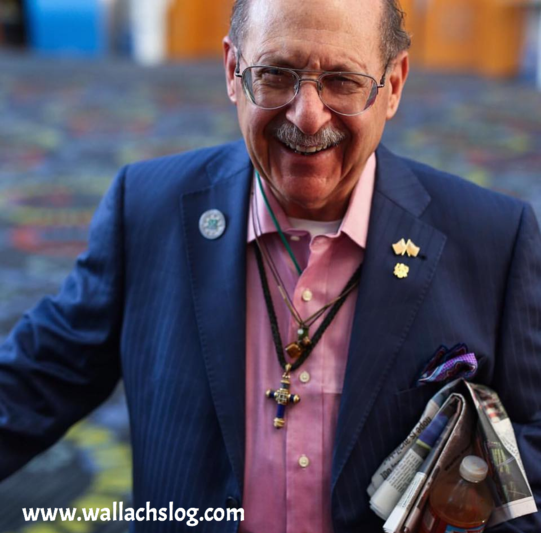 The 2011 recipient of the Klaus Schwarz Award recognizing the work of pioneers in the field of trace-element research.

Joel D. Wallach, a biomedical research pioneer, spent decades in the field of Veterinary Medicine observing and researching the effects of individual nutrients on animal health before becoming a Naturopathic Physician in 1982. Today, Dr. Wallach is renowned for his groundbreaking research on the health benefits of selenium and other minerals. He now dedicates his time to lecturing throughout the world on the therapeutic benefits of vitamins and minerals and on advising the U.S. Food and Drug Administration on behalf of the dietary supplement industry.

Dr. Wallach obtained a Bachelor of Science (BS) degree in Agriculture from the University of Missouri in 1962 with a major in Animal Husbandry (Nutrition) and a minor in Field Crops and Soils. In 1964, he was awarded a Doctorate in Veterinary Medicine (DVM), also from the University of Missouri. From 1965 to 1968, Dr. Wallach completed a postdoctorate fellowship at The Center for the Biology of Natural Systems at Washington University in St. Louis, Missouri.  In 1982, he obtained a Doctorate in Naturopathic Medicine (ND) from the National College of Naturopathic Medicine in Portland, Oregon.

Dr. Wallach held key positions with leading zoos and universities in the United States and Africa including Director of the Jacksonville Zoological Park in Jacksonville, Florida; Research Veterinarian for the South Africa National Parks Department (where he was a member of the famous “Operation Rhino” team); and Director of Research at the St. Louis Zoological Park in St. Louis, Missouri. At the request of Africa’s National Parks and Wildlife Management Department, Dr. Wallach led an expedition to capture and mark elephants in the Wankie Game Preserve in Rhodesia as part of a migration study. He is also one of the founders, and a former editor, of the Journal of Zoo Animal Medicine. He is a prolific author and has published more than 70 scientific papers and thirteen books including the famous textbook “Diseases of Exotic Animals.” This book is still used today by leading veterinary schools and is on the Smithsonian Institute’s recommended reading list for Zoological Gardens and Aquariums.

In 1977, Dr. Wallach discovered the world’s first known case of non-human cystic fibrosis in a selenium-deficient Rhesus monkey while he was a researcher at the Emory University Yerkes National Primate Center in Atlanta, Georgia. At the time, cystic fibrosis was believed to be the result of a human genetic disorder. Dr. Wallach’s monumental discovery set him on a 20-year path of research surrounding the health benefits of selenium and other trace minerals. As a result of this work, he became known as the “Mineral Doctor” and the “Father of Liquid Mineral Supplementation.”

The founding of Youngevity

His tireless efforts and dedication to the public’s First Amendment rights to complete information on the therapeutic benefits of nutrition prompted the FDA to establish Qualified Health Claims for Selenium (“may reduce the risk of certain cancers”) and Omega-3 Essential Fatty Acids (“may reduce the risk of coronary heart disease”). Only a few Qualified Health Claims exist, placing Youngevity in a unique position among dietary supplement and direct marketing companies.

Dr. Wallach is the author and co-author of more than 70 articles published in peer-reviewed journals covering nutritional and pharmaceutical research. He is also a major contributor to thirteen books including the famous textbook “Diseases of Exotic Animals.” This book is still used today by leading veterinary schools and is on the Smithsonian Institute’s recommended reading list for Zoological Gardens and Aquariums.