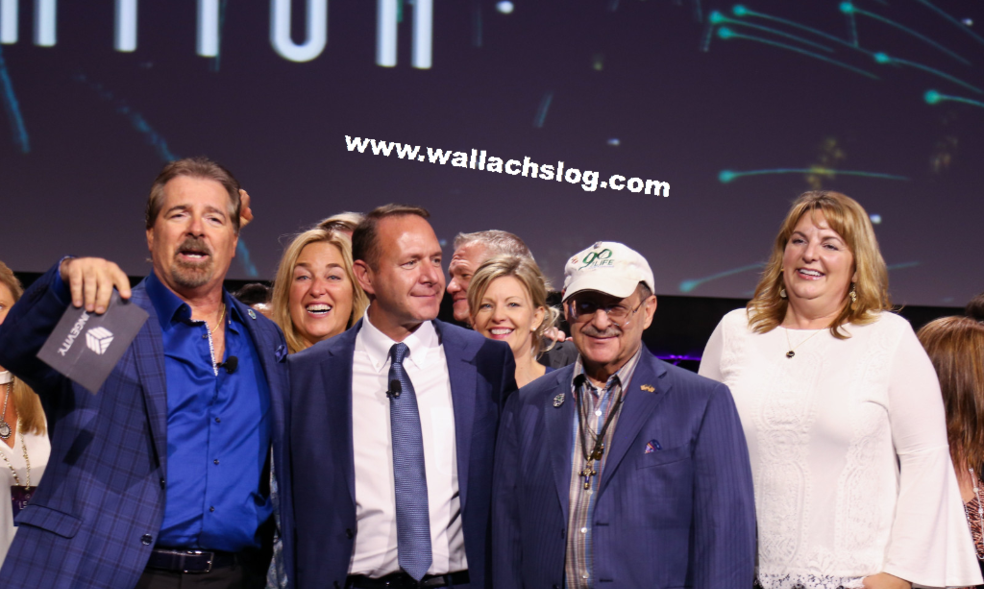 Dr. Joel Wallach begins the show discussing the rising suicide rates in this country. Stating that this is because of nutritional deficiencies. Asserting that in the past people put their wood ash which is minerals in gardens. The plants sucked up the minerals into the food. But now people are only getting three minerals nitrigen, phospherous and potassium.

Pearls of Wisdom
Doug Winfrey and Dr. Wallach discuss a study that is a meta analysis of 19 previous studies of Alzheimers. There were 1145 participants with 71% of them women average age 77 who were at risk of or diagnosed with Alzheimers. Separated into two groups one with people who exercised 3.5 days a week for an average of 30 to 60 minutes. The second group was comprised of people who did not exercise. The results indicated that the group that exercised specifically cardiovascular exercise did not have cognitive decline compared to the non-exercise group.

Callers
Don's wife has been diagnosed with hypothyroidism and rheumatoid arthritis.

Karen's husband has a weak heart and has chronically dry skin and eyes.

Bryan has a blood clot in his leg and has edema in his legs.

Georgina is a type 2 diabetic with high blood pressure.

From Youngevity's ProLine™, Pürmeric™ delivers 95% curcuminoids in an enhanced organic capsule that is easily absorbed by the body. Organic botanicals typically have more phytonutrients than non-organic botanicals, and are more beneficial