This book is a must for anyone who is determined to be a success in network marketing... Tom Chenault top income earner with Youngevity and talk radio host. The author speaks from the perspective of one who has done it not just once... he is a well-known business builder and mentor to many of the top income earners in the network marketing industry. In Bob's first experience he built and organization numbering in excess of 250,000 distributors in an age with no cell phones, no internet, and no mass communications tools... he has done it one to one and one to many. His anecdotes are humorous and poignant... if you want to have a solid foundation on which to build a larger than average income this book would be the best place to start... Bob Crisp is a legend in networking. He is articulate and funny... he keeps his crowds on their toes and speaks to real life issues with real stories about real people. People just like you. Thousands of people have read his books, attended his seminars and put his strategies in to practice. Pop truck drivers and doctors, hairdressers and dentists, they have flocked to his events. You'll want to read this book over and over again... many have called Raising a Giant the :"Bible" of network marketing... perhaps you will too! 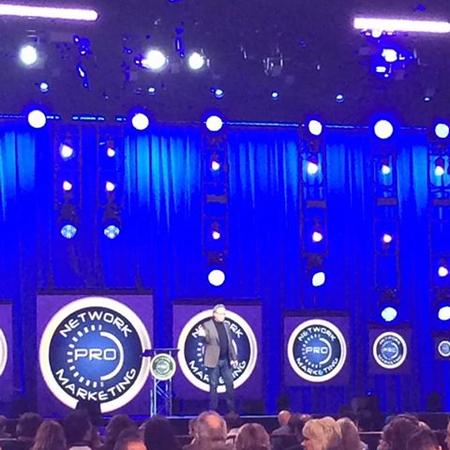 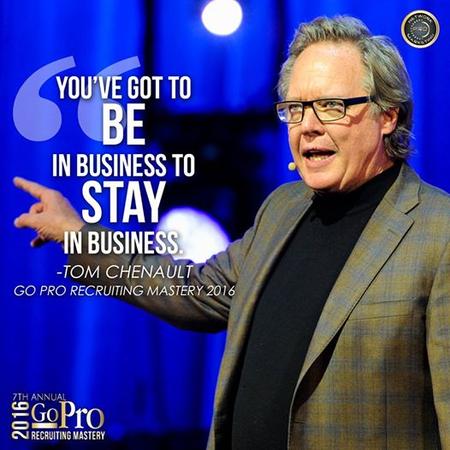 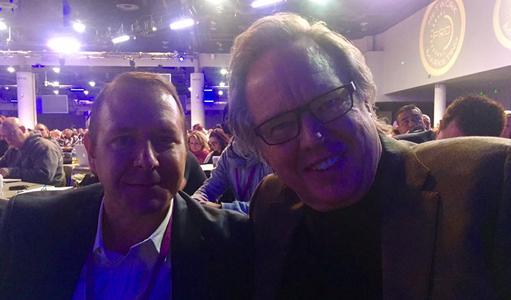 Youngevity Superstar Tom Chenault steps on Stage at GoPro2016 coming from an invite from Eric Worre it's founder.