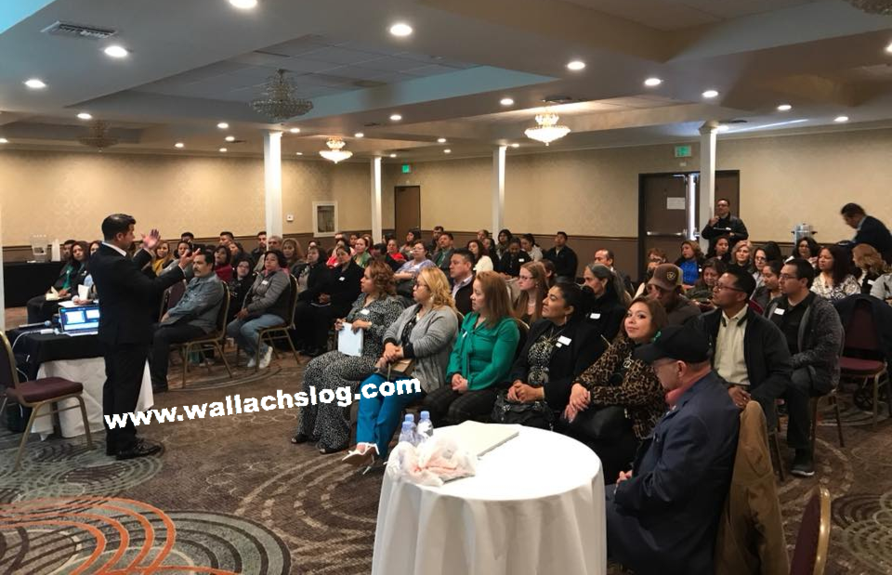 Dr. Joel Wallach begins the show discussing "do-it-yourself" healthcare. Stating that people should do as much of their own healthcare themselves at home. Outlining various common health tests that can be done at home. Asserting that health challenges that can be handled at home without it getting onto someone's permanente record.

Pearls of Wisdom
Doug Winfrey and Dr. Wallach discuss a news article about a report out on surgical clinics. USA Today Network and Kaiser Health News did a joint investigation of surgery centers. Finding that out of the over 5600 there have been 260 deaths since 2013. Most notably Joan Rivers who died at one of these centers. Outlining a specific case of a 12 year old boy who died while having his tonsils removed. The surgery center blamed the death on "pre-existing conditions".

Callers
Anthony has two questions first he asks if it would be ok to add nutrients to the baby formula.

Sarge has questions about a dog with kidney disease.

Mary has questions about a friend with a baby with colic.

Peter has been diagnosed a diverticulitis type of pocket in his esophagus.

Rudolf has been diagnosed with prostate cancer.

*Disclaimer:
These statements have not been reviewed or approved by the Food and Drug Administration. This product is not intended to diagnose, treat, cure, or prevent any disease

If you already eat right and maintain a healthy lifestyle this is the kit for you! Each pack provides broad spectrum foundation nutrition and includes our NEW BTT 2.0 Citrus Peach Fusion - 480g canister (1) EFA PLUS - 90 soft gels (1) and NEW Beyond Osteo-fx powder - 357g Canister (1).* See individual products for details.