Dr. Joel Wallach begins the show discussing pre-existing health conditions. Stating that the mainstream medical system believes that many common health challenges such as diabetes are genetic. Which would mean that these diseases are hereditary. Thus allow insurance companies call them pre-existing conditions allowing them to charge higher premiums. Doc asserts that these can be dealt with by lifestyle changes and nutritional supplementation. This way it won't be on the permanent record of the patient.

Pearls of Wisdom
Doug Winfrey and Dr. Wallach discuss a news article a Colorado hospital that possibly infected thousands of patients with HIV, hepatitis B and hepatitis C. The Colorado Department of Public Health and Environment released a statement that between July 2016 and February 2018 spinal and orthapedic surgery were possibly exposed due to improperly sanitized surgical equipment. This all occured at Porter Adventist Hospital operated by Centura Health in Denver.

*Disclaimer:
These statements have not been reviewed or approved by the Food and Drug Administration. This product is not intended to diagnose, treat, cure, or prevent any disease. ​ 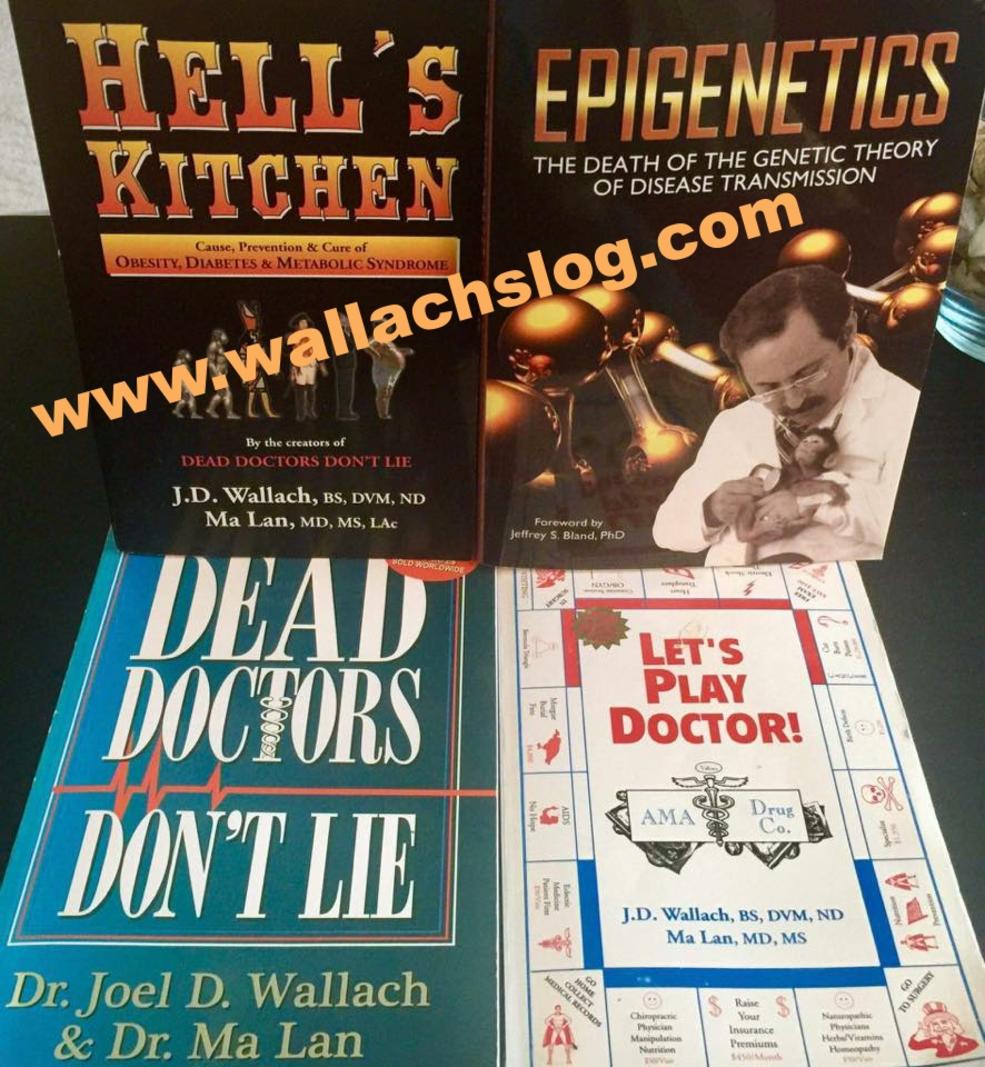 Callers
Claude has bone on bone arthritis in his shoulders and his doctor wants perform surgery.

Dave has a friend diagnosed with candida.

Devika has a benign thyroid nodule that is growing.

Mathew has friend whose mother is a kidney transplant patient with MS (multiple sclerosis).